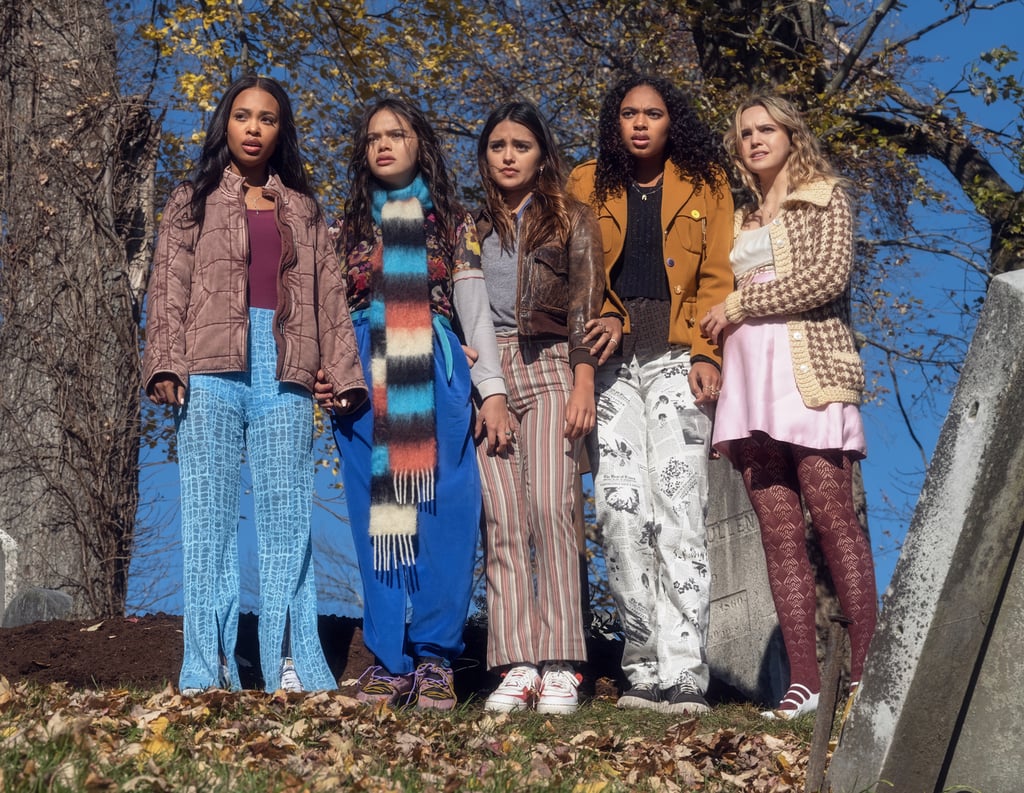 With over 400 costume changes in season one, there is plenty to unpack and connect back to the original series that debuted on Freeform in 2010. The setting has changed — Rosewood was brought to life from a stage in LA, while Millwood is imagined as a blue-collar factory town filmed in Upstate New York — and so too has the wardrobe.

Evans, who previously worked on Oscar-winning “Sound of Metal” and FX’s “A Teacher,” noted the distinction to POPSUGAR via email. “Our ‘PLL’ is more grounded, a mix of gritty realism with fun, teen fashion,” she says. “The original ‘PLL’ used a lot of heels, short fancy dresses, and light jackets since they were often shooting indoors. We were shooting exteriors in 0-degree weather with snow on the ground. This makes style more natural by default.”

High heels are no longer a staple in their stylish repertoire. “Today, it’s all about cool chunky sneakers, block-heeled Mary Janes, menswear-inspired footwear like loafers, tough flats, or platform combat boots. Our Liars are exploring mysteries and running from A in the gritty terrain of Millwood, and they can’t do that in spike-heel platforms.” 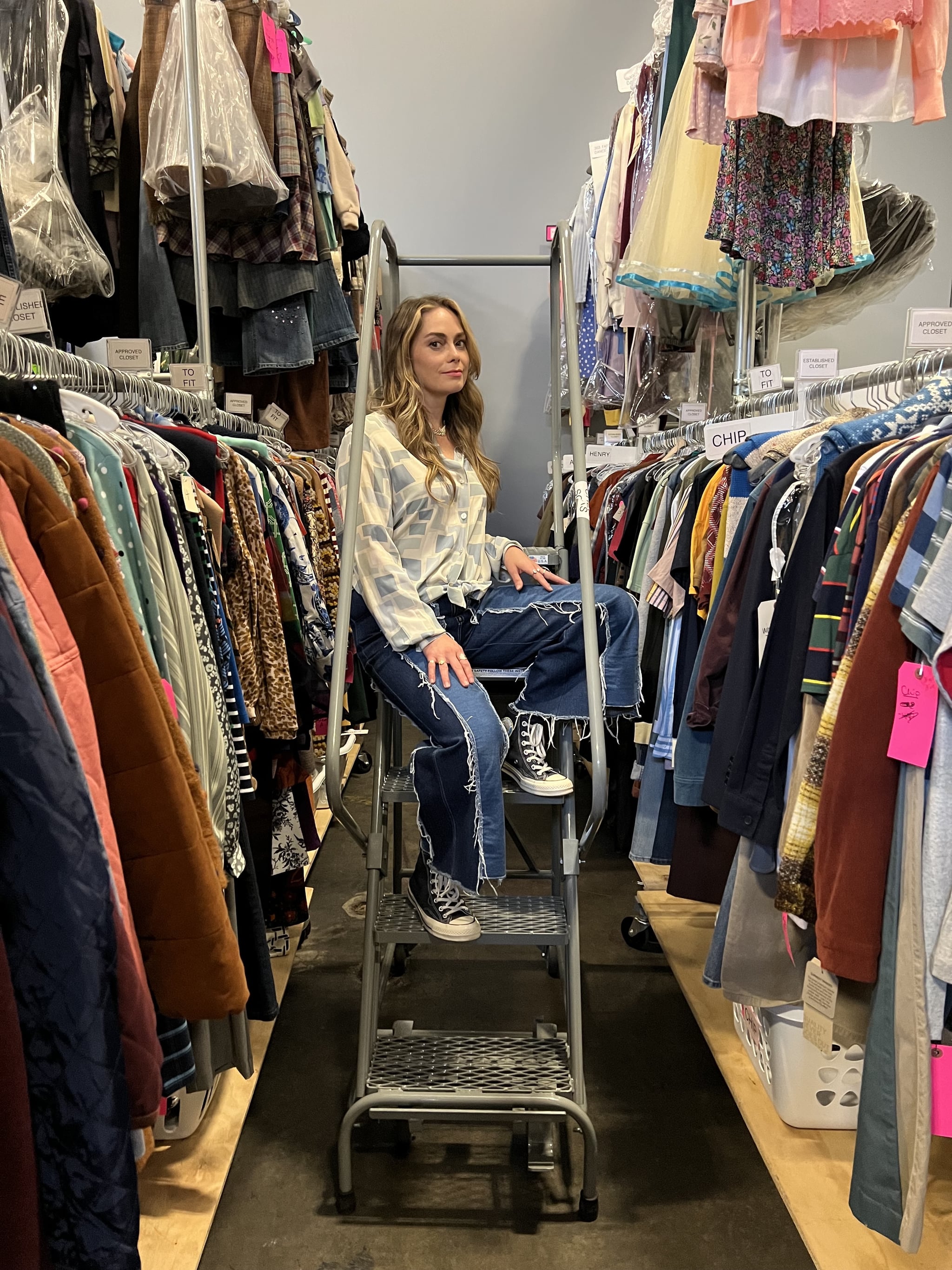 However, Evans was still influenced by some of the early characters developed by I. Marlene King. While she didn’t speak to the original costume team, she was sure to draw subtle connections. “You could say that Tabby has shades of Spencer’s (Troian Bellisario) preppy style shown through her edgy menswear, Noa translates some of Emily’s (Shay Mitchell) sporty style, and Karen is inspired by Alison’s (Sasha Pieterse) consistent use of the color pink and perfectly composed outfits,” she says. “Rosewood varsity jackets even show up in the carnival episode, and the group of Rosewood High girls shown at the carnival are directly inspired by the original PLLs.”

Evans confirms that over half of each character’s costumes are vintage or thrifted, and she also tapped small designers for a unique high-low look that emulates everyday street style.

Ahead, she shares her mood board for the entire cast, along with a few personal behind-the-scenes shots.

The “Pretty Little Liars: Original Sin” Cast Is Terrified of the New “A”: “There’s No Human Remorse”

Small Fashion Brands and Clothing Labels to Shop in 2022